Here’s the back of my car, loaded up as I headed off to the “wrapping party” I had with friends last Sunday. 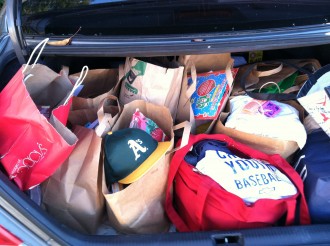 In Operation Santa, the participating post office assigns each child’s letter a number and (modern times being what they are) redacts nearly all private information except for first names and zipcodes. In West Oakland, community folks can come into the 7th Street post office, leaf through hundreds and hundreds of letters set out in bins in the post office lobby, sign up to “adopt” selected letters and send presents to kids. 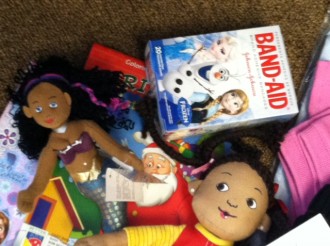 Many requests are poignant because the young writers are starry-eyed about Santa or are coping with hardship. A thirteen year-old, whose letter I adopted, said his family of seven had lived in their car and hotels last year. An 11 year-old wrote of his father’s cancer, his mother’s “operation on her head” and, due to parental mistreatment, having been placed by the court with his beloved but ill grandfather. “If it wasn’t for my Grandpa I would be in a group home… Can you pray that my grandpa lives to see me graduate from college.” 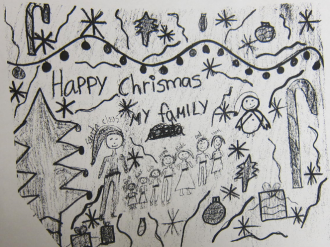 The kids’ Christmas boxes – mine delivered in last Monday’s downpour – go back to the post office with only the assigned numbers (and zipcodes) marked on them – no addresses. The “adopting” participants pay the postage and surrender the boxes, and post office employees later coordinate the data and write the children’s addresses onto the packages. 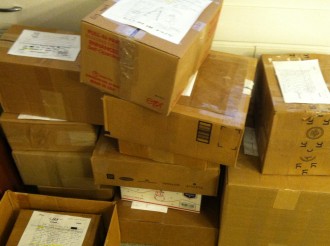 Many thanks to the organizations that contributed to my Santa packages this year:

The Oakland A’s, who donated T-shirts, ball caps and other items

The UCSF School of Dentistry, which donated toothbrushes for kids and parents – the kids’ items decorated with princesses, cars and ducklings

The Rogers Family Foundation and the East Bay Children’s Book Project, which provided books for toddlers and young readers

Merry Christmas to all! 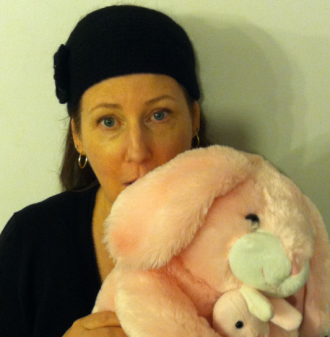